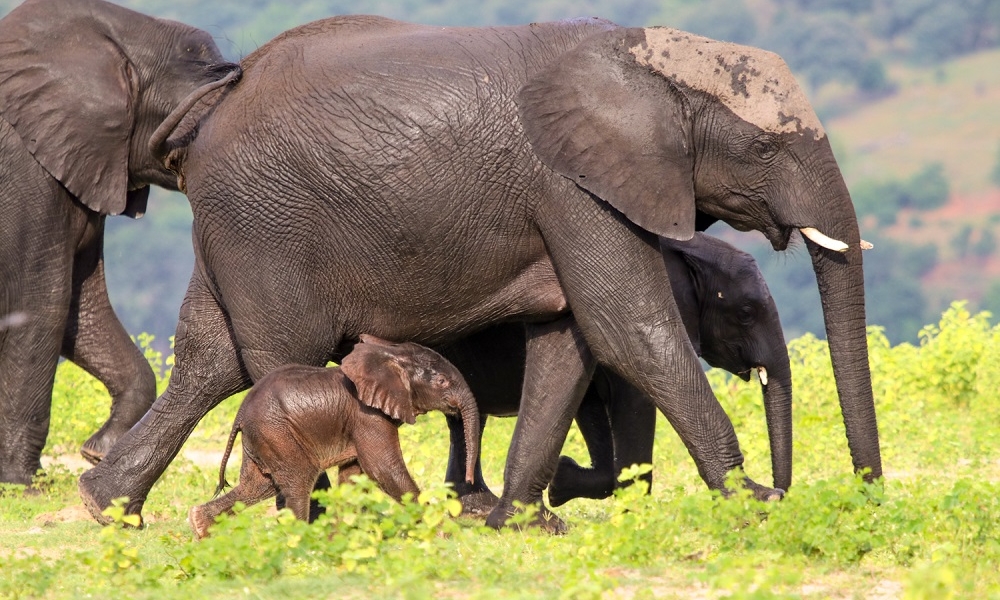 The Charm of Chobe National Park

Chobe National Park is 11700 square kilometers of charming scenery characterised by the meandering Chobe River and the large game animals that thrive off it.

Chobe was Botswana’s first national park; first named Chobe Game Reserve in 1960 and then officially a national park seven years later. Located in Botswana’s beautiful northern region, Chobe is rich in biological and topographical diversity as well as an abundance of animal and bird life.

Here are just three aspects of many that make Chobe National Park a charming destination in Botswana:

The Chobe River is the major natural feature in the landscape of Chobe National Park. Fanning out from this magnificent river and its forests, the park is characterised by floodplains and seasonal marshes that become incredible rocky outcrops beyond. 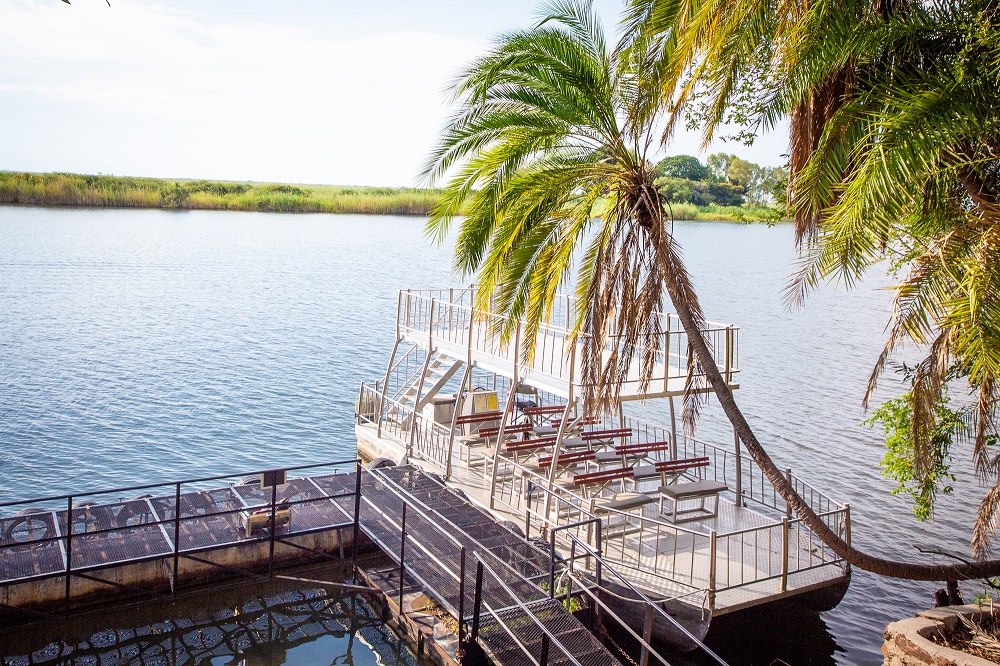 The park can be divided up into four areas according to their distinct ecosystems. These are the Chobe riverfront (also known as the Serondela area), the Savuti Marsh and Mababe Depression, the Linyanti Marsh with its jackalberry and sausage trees, and the lesser known Nogatsaa Pan covered in mopane and deciduous woodlands.

Home to around 120 000 elephants, it is quite fitting that Chobe is fondly known as ‘The Land of Giants’. This is the highest elephant concentration in Africa and the largest continuous surviving elephant population on earth. 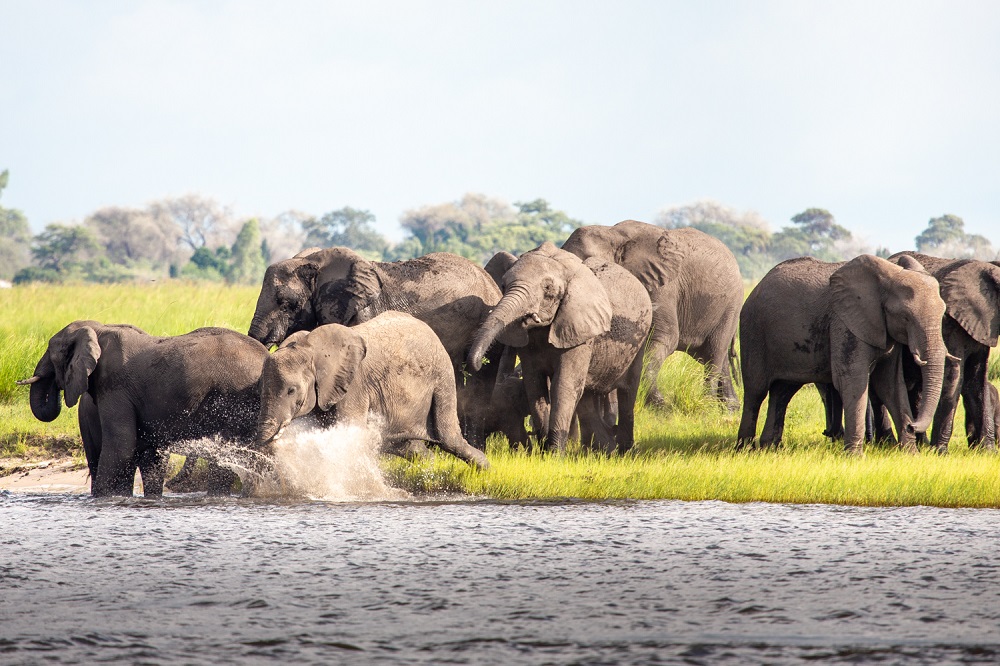 This impressive population lives in and around the park, making quite a splash as they head down to playfully swim and drink in the Chobe River during Botswana’s dry season from about May to October. As the rainy season sweeps across Botswana, they journey for 200 kilometres to the south-eastern regions of the park and beyond.

Chobe is celebrated for more than just its hefty herds of elephants. Healthy populations of buffalo and hippo are a part of the ‘wildlife furniture’ of Chobe and can be seen daily taking up their grazing spots on the lush riverbank or wallowing in the river’s cool waters. 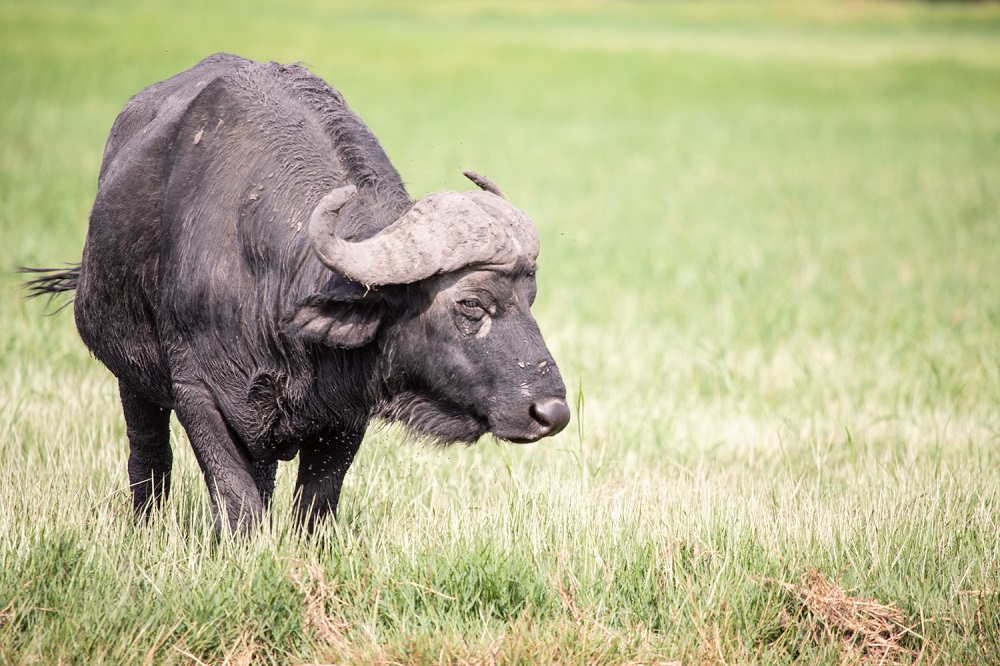 Along with elephants and buffalo, the two feline members of Africa’s fierce and famous Big 5 are also found in Chobe. Lions often lie in wait nearby the riverbanks, stalking buffalo and other game animals such as bushbuck and puku. Leopard, cheetah and spotted hyena are fairly easily sighted further inside the park.

Birders can find out more about going on a summer birding safari in Chobe National Park.

Chat to us about planning your future safari in charming Chobe National Park.

When is it safe to book my next Botswana safari?

Dear traveller, we know you are probably stuck ...