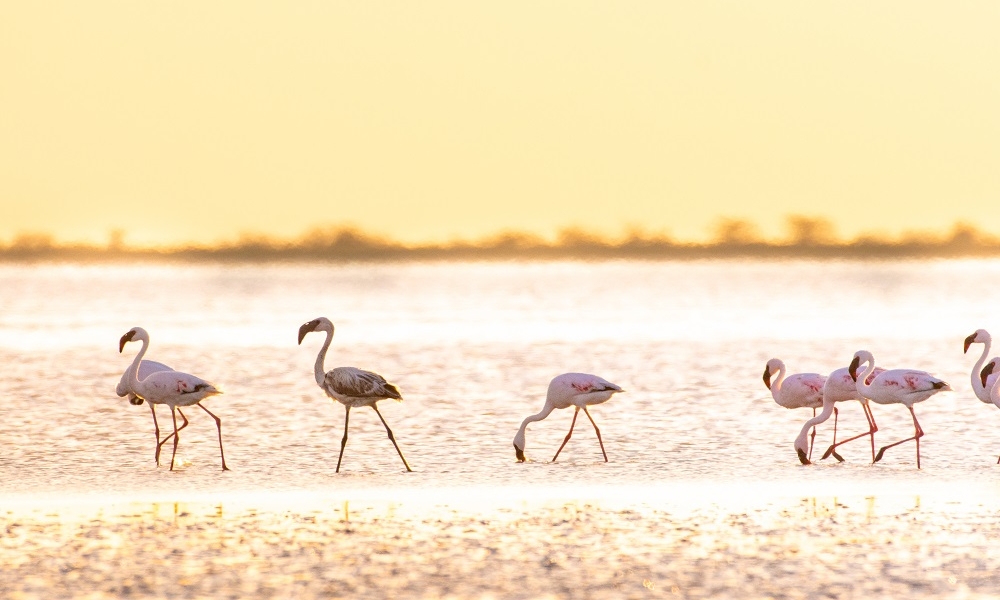 The Sun-kissed Sanctuary of Nata

A lunar-like landscape that extends far beyond sight and that could seemingly not possibly sustain any life, the Makgadikgadi Salt Pans are, in fact, one of the most important birding sites in Southern Africa, particularly for large populations of greater flamingos that flock to breed in Nata Bird Sanctuary. 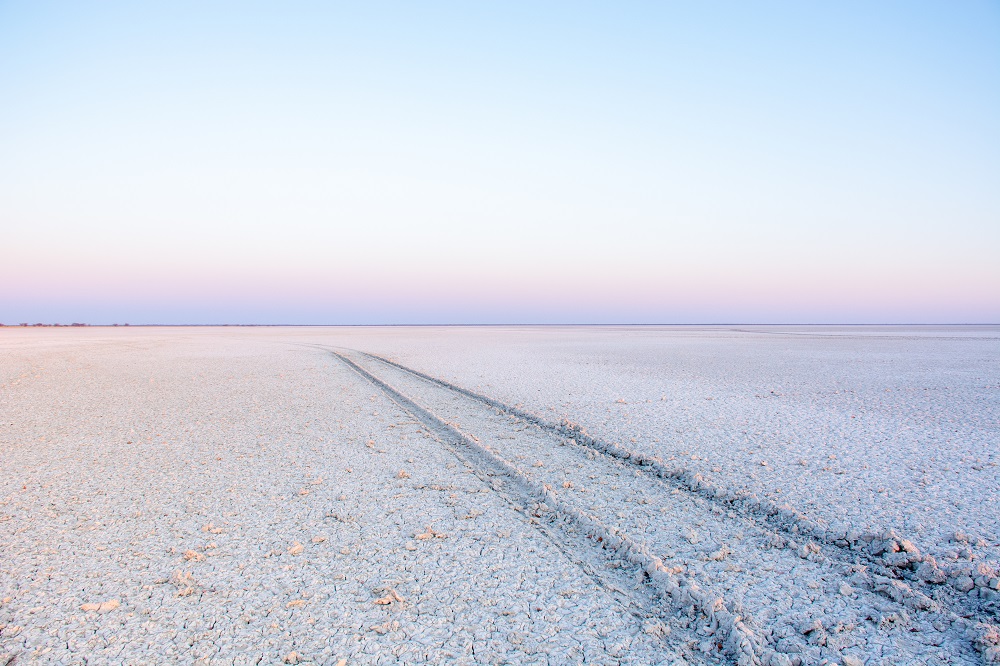 These pans lie south-west of the watery playground of the Okavango Delta and are surrounded by the sandy savannas of the Kalahari Desert. While commonly referred to as such, the Makgadikgadi is not a single pan but many pans with sandy desert in between, the largest being the Sua, Nwetwe and Nxai Pans. In fact, the Makgadikgadi Salt Pans make up the basin of the Kalahari Desert. Once an enormous lake, all that is left now is a salty desert that holds position as one of the largest salt flats on the planet, covering around 37 000 sq km. 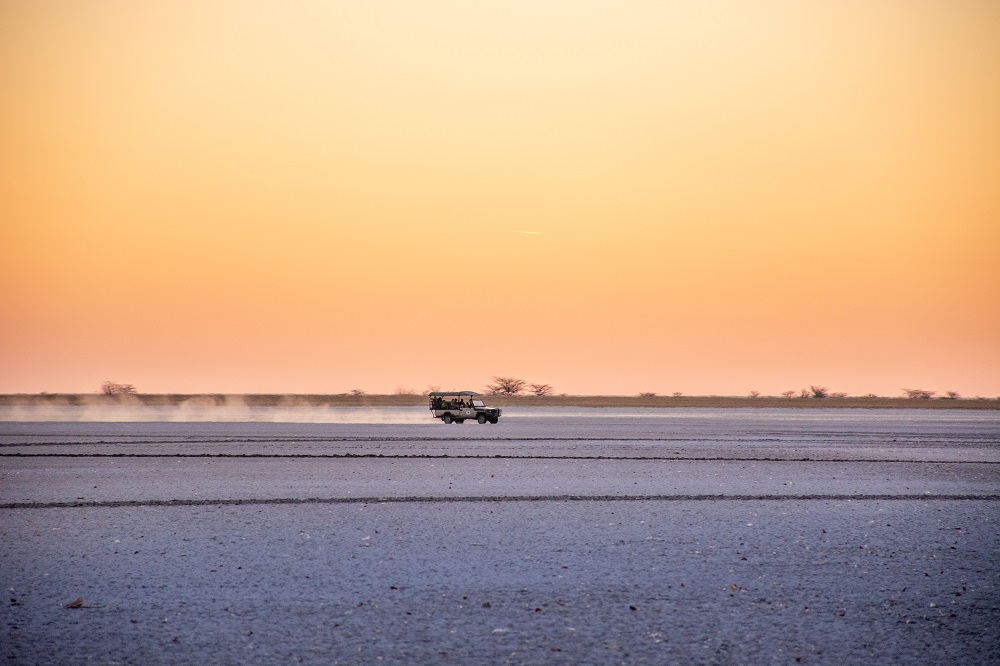 During the dry season, the Boteti River is the only real source of reliable water in the area, which means game-viewing from April to October is generally excellent. A wide variety of buck and antelope, such as eland, gemsbok and red hartebeest, can be found quenching their thirst along the riverbanks, together with their larger counterparts, elephant and giraffe. Where there are such prey animals, there are predators and at the Boteti, these are generally prides of lion and cheetah. 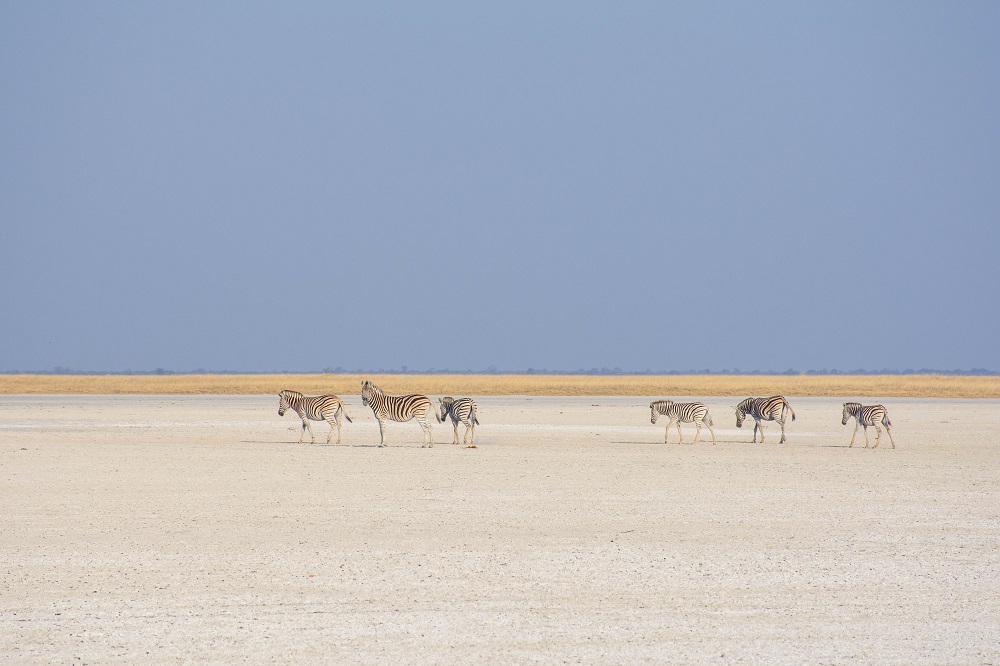 The outlying grassy plains and palm islands along with the dry pans themselves burst into life with the fall of the first rains in November, which continue filling the pans through into March. This is the wet season and the best time for birding. It also becomes a vital environment for migrating animals including wildebeest and one of Africa’s largest zebra populations. As with the dry season, the influx of plains game animals brings along with it increased predator-prey action, making for some potentially exciting sightings. 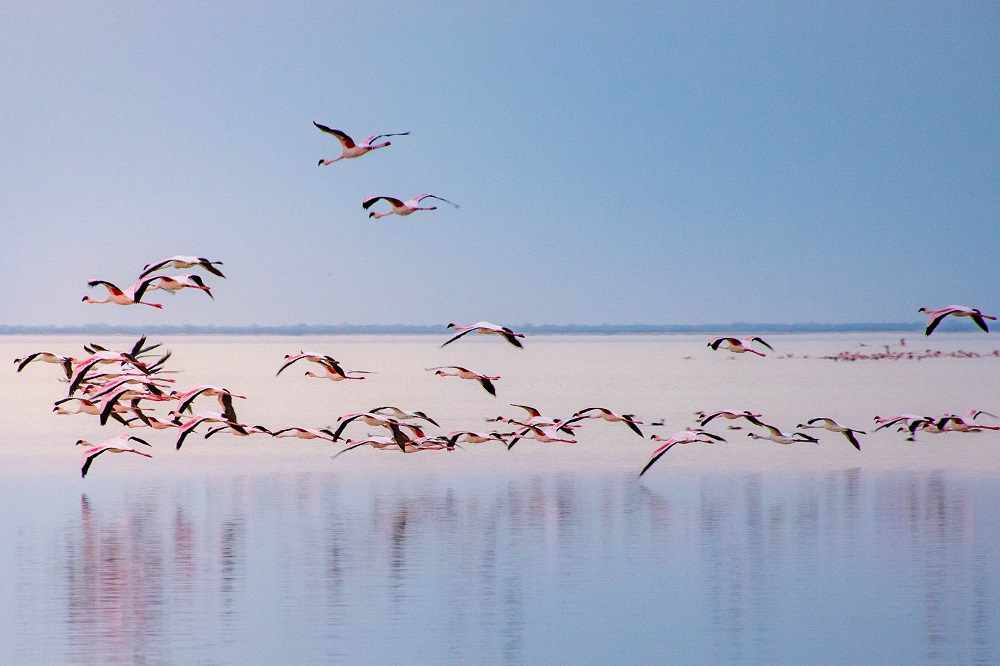 The surrounding Nata Bird Sanctuary forms the breeding ground for a host of water birds including pelicans and flamingo in their thousands, when the Nata River fills the great Sua Pan. You cannot help but be utterly transfixed as the shoreline turns into a dazzling pink haze that seems to meet up with the clear blue sky. 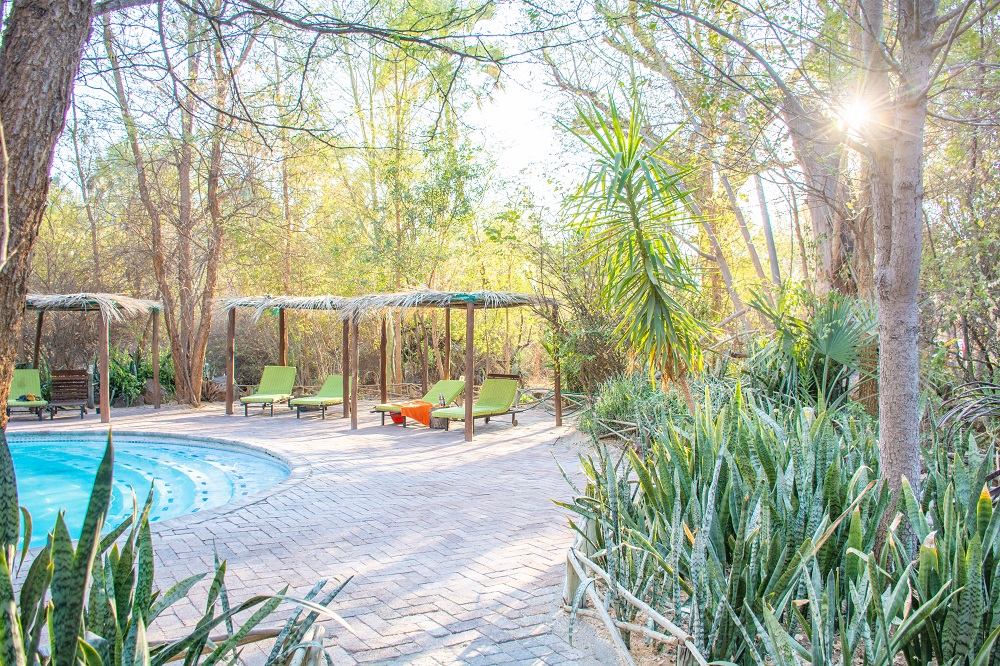 Located within this unique environment, Nata Lodge provides a shady refuge from the heat of the desert while still blending naturally into its surrounds. Luxury chalets and camping tents balance out the preferences of different types of travellers. The main areas, such as the swimming pool and bar, are spaces to relax and reflect on the day out on the pan or even birdwatch from your pool lounger. Explore the pans via the Nata Bird Sanctuary in a 4×4 vehicle.

Chat to us about your visit to the Makgadikgadi Salt Pans and how this can be incorporated with other more traditional safari destinations in Botswana.

Wilderness Camping in the Okavango Delta with Moremi Crossing