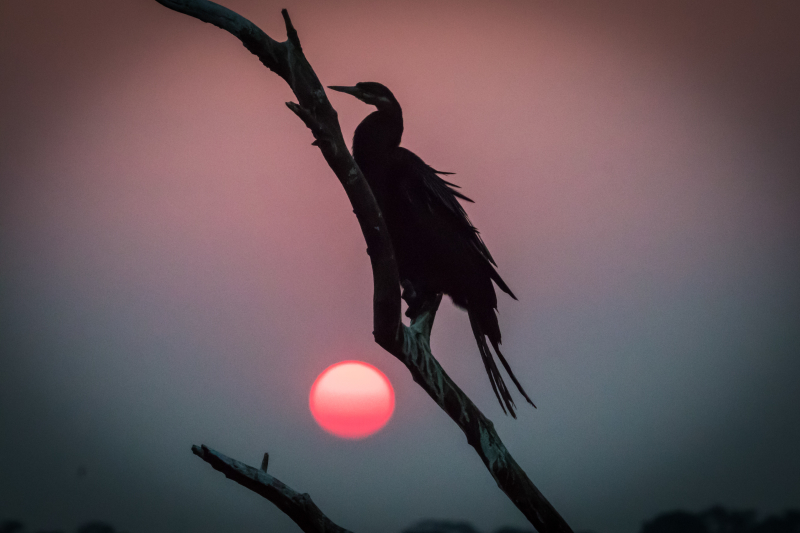 A birding safari in Botswana’s warm and wet summer months is a wonderful affair of colourful plumage and raucous mating calls that bring a special energy to the skies over one of the country’s premier wilderness areas, Chobe National Park.

While the dry winter season might be the time for excellent animal sightings, November to April is the period best-suited for avid birders and twitchers to pack their binoculars, cameras and bird books (or apps) for a birding safari in Botswana. 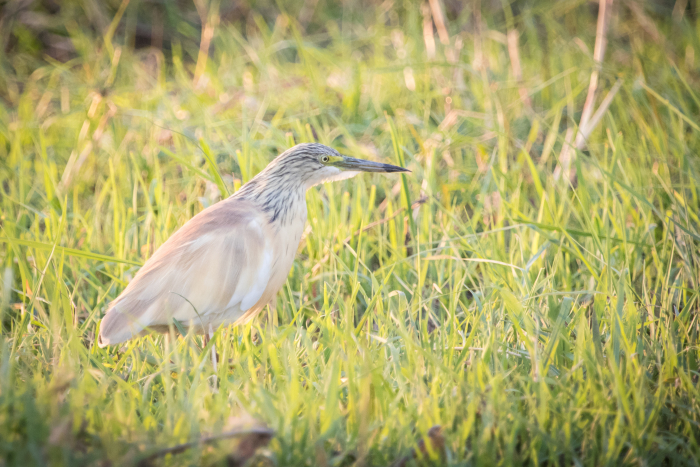 Chobe National Park is blessed with the mighty Chobe River, a reliable water source that forms the country’s northern border with Namibia. As one year comes to an end and another begins, the sandy riverbanks and surrounding vegetation become a festival of migratory and resident bird species, both aquatic and terrestrial, that come to breed and raise their young in this natural paradise. 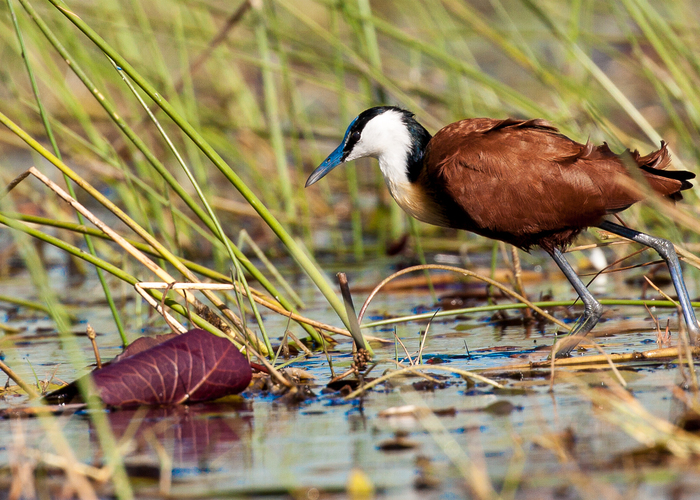 There have been an impressive 450 migratory and native bird species recorded within Chobe, making this one of the top places for a birding safari in Southern Africa. One of the most thrilling ways to get up close to water bird species is by cruising along the Chobe River, where you can see the African jacana (Actophilornis africanus) or ‘Jesus Bird’, slaty egret (Egretta vinaceigula) and Southern carmine bee-eaters (Merops nubicoides). People often remark that many of the birds on the riverbanks are generally unconcerned by the passing boat, which makes for fantastic photography opportunities. 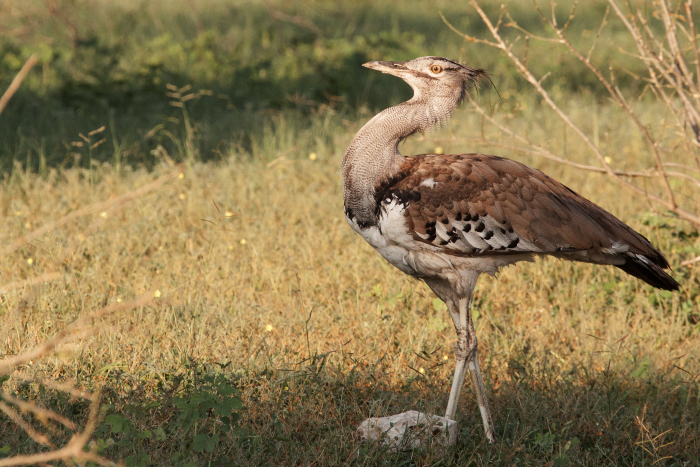 While walking safaris are not permitted in Chobe National Park, the traditional game drive will allow you to tick off some of those birding specials, like the Knysna turaco (Tauraco corythaix), thrush nightingale (Luscinia luscinia) and, if you are lucky, even the elusive Pel’s fishing owl (Scotopelia peli). While on a birding safari, it will be hard to miss Africa’s heaviest flying bird, the kori bustard (Ardeotis kori) along with the Marabou stork (Leptoptilos crumenifer) or ‘Undertaker Bird’. The marabou stork is also considered a ‘wading bird’ so you can also find it in wet habitats. 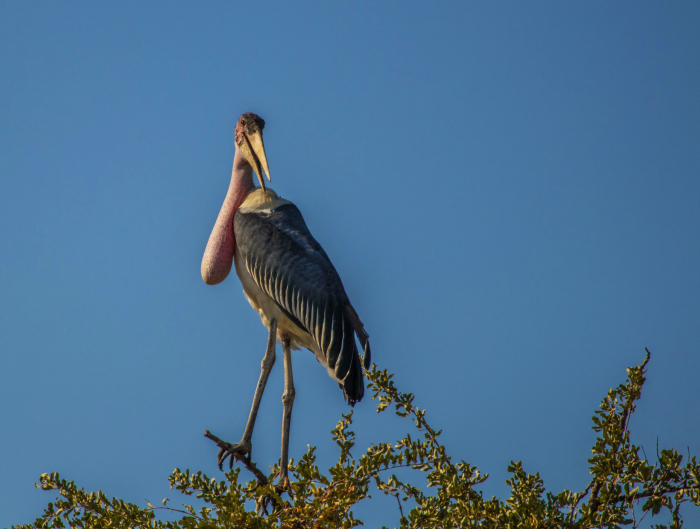 As Chobe National Park is considered one of the most bird-abundant regions of Botswana – if not in the whole of Southern Africa – a birding safari based out of Chobe Safari Lodge and Chobe Bush Lodge is not to be missed!

Chat to us about planning and booking your birding safari during the upcoming summer months in Chobe National Park.