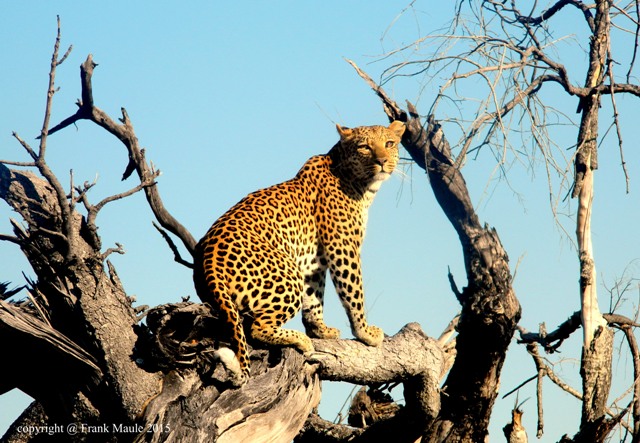 The Pom Pom Camp’s lunch and dinner tables have been filled with chatter and excitement lately. The camp’s guests have been blessed with both lion and leopard sightings that have certainly given them more than enough to talk about during a the decadent African feasts that followed.

Recently one of the old lionesses from the pride of six, with two males and four females, gave birth to three little lion cubs. The birth of these newborns has been a huge joy for the Pom Pom team. Life in Africa isn’t always easy, even for the king of the savanna. This particular lioness has previously gone through the sad loss of two cubs, and the arrival of her new offspring has created a new glimmer of hope and happiness for the pride. 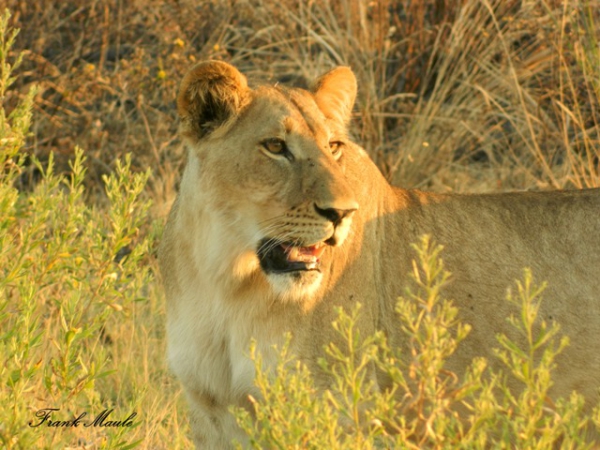 It is no surprise that the Pom Pom team members and the lodge’s guests are bursting with joy because of the exciting lion news. But the good news doesn’t end there; the amount of leopard sightings has recently increased notably within Pom Pom’s private concession area. 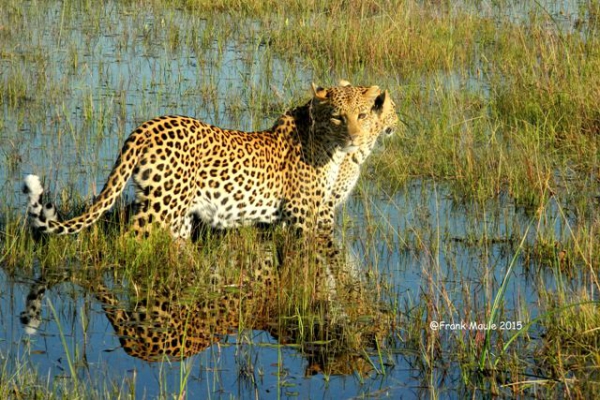 The prey species congregate along the riverbanks which lures in the beautiful, furtive felines. the The flawless sight of one of these stunning, photogenic predators posing atop a termite mound or on an expanded tree branch is priceless.