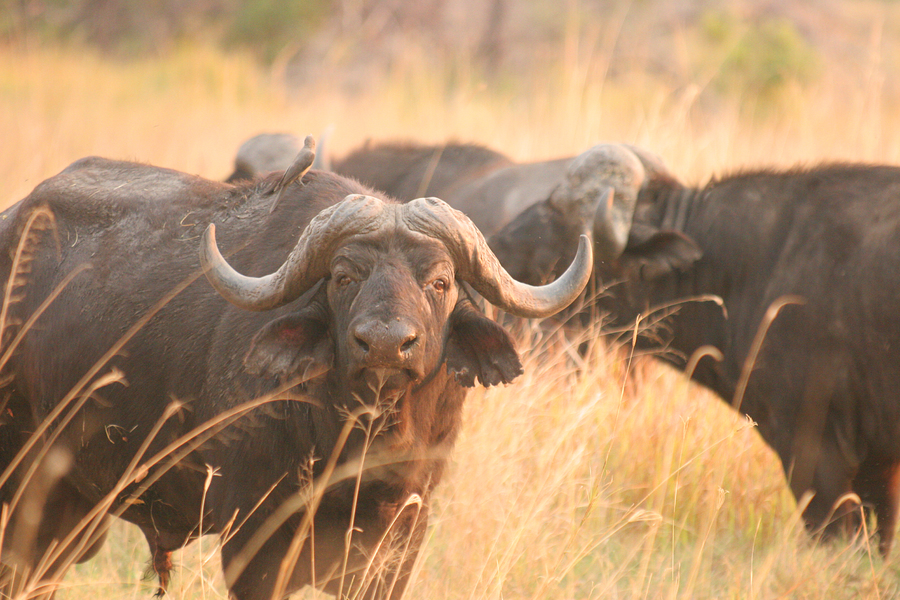 In The Press: Under one Botswana Sky announces new camp

Recent article published by Tourism Update on our new camp that will be opening soon.

Under one Botswana Sky’s Mma Dinare camp, which is adjacent to Moremi Game Reserve in Botswana, will open to guests in April.

Construction of the camp started in May last year at the same time that sister camp, Rra Dinare became operational. Rra Dinare and Mma Dinare – meaning respectively father and mother of buffaloes – are both located in NG 34 private concession of the Okavango Delta. The concession is famed for its many buffalo herds, hence the names.

Under one Botswana Sky Operations Manager, Duncan Britton, told Tourism Update that Mma Dinare, which overlooks the Gomoti River, is similar to Rra Dinare in design and will have nine tents (18 beds). He said both lodges will comply with four-star grading standards. The suites at Mma Dinare all have a plush outdoor shower and overlook the Gomoti River, ensuring that guests can enjoy wildlife action.