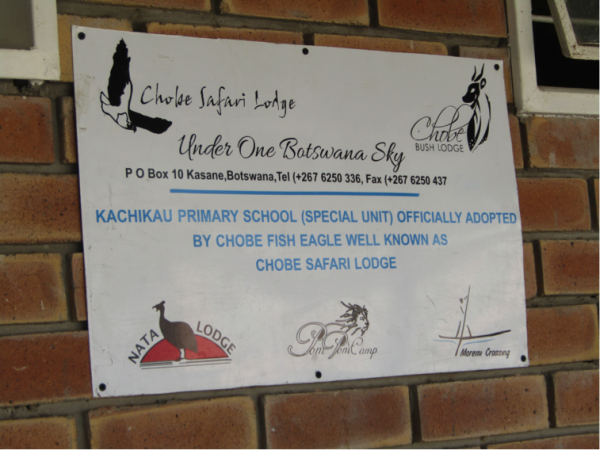 Chobe Safari Lodge has extended their support for Kachikau special unit by renewing their pledge to adopt the unit for four years until 2020.

This was announced by the managing director of the lodge, Mr James French when handing over 30 mattresses, linens and toiletries to the special unit on Friday. He highlighted that this was not the first time they had donated to the unit and would continue to support the unit for four more years.

Alongside some of their suppliers and business partners, the staff of Chobe Safari lodge once more added colour to the lives of 31 students living with disability housed in Kachikau Primary School. The lodge has in the past made generous donations as well as painted the students’ hostels.
Chobe Safari lodge adopted the unit in 2013 as part of government’s Adopt a school initiative. The special unit currently has 31 learners with various forms of disabilities from mild to severe disabilities. 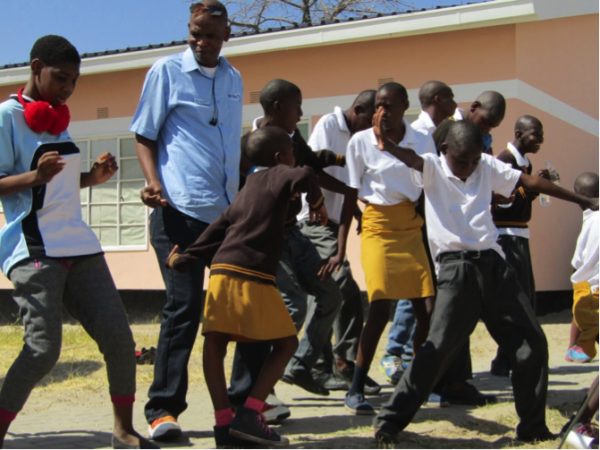 Giving an overview of the unit, school head for Kachikau Primary School Ms Mpilo Zachariah explained that the special education unit was established in 2009 with 15 learners.
To date, the unit has more than doubled in size hosting 16 boys and 15 girls ranging from six to 18 years of age. ‘Five of them have been integrated into the mainstream,’ she added.

Ms Zachariah highlighted that one of the challenges facing students with special needs was the need for a dining hall where boarding students could have their meals.
Some parents, she said also presented a challenge as some do not participate fully in their children’s education.

Accepting the donations, education official Ms Bokani Nkwalale acknowledged the gesture by the lodge and thanked the lodge for responding to the call by the government to adopt a school.
She underscored government’s support in ensuring that students with disabilities become independent and contribute to the economy of Botswana.

The lodge hosts the biggest Christmas party annually bringing together children with disabilities, orphans and other vulnerable children as part of the corporate social responsibility.

When is it safe to book my next Botswana safari?

Dear traveller, we know you are probably stuck ...