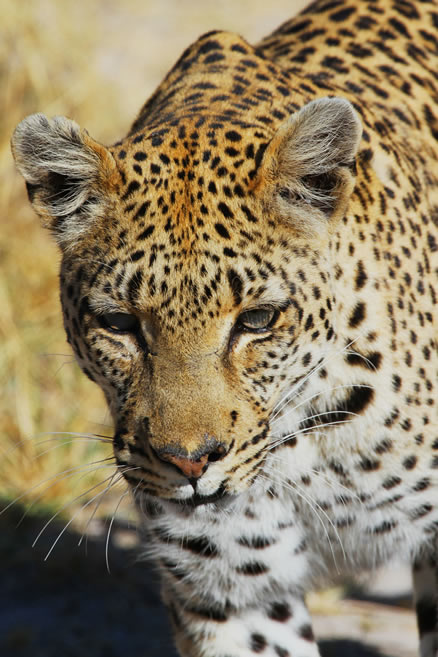 If you’re a lover of nature’s wonders, you’re assured of scratching off a few of those bucket list items after a holiday in Botswana’s Okavango Delta. Whether its tiger fishing you’re after; camping in the wild or a sunset cruise on a dugout canoe, the delta has it all – chuck in some game viewing; luxurious accommodation options and the wonderful people of Botswana and you’re sure to experience a safari holiday of a lifetime. So what is it and what makes it special

The Okavango Delta simply has to be one of the most unspoiled natural wildernesses in the world. This 37 500 square kilometre area is almost twice the size of Wales and a little smaller than the Netherlands – a watery wilderness shaped like an upside down pan which consists of a mass of waterways which meander between sand banks; thousands of islands and shallow swamps.

After the summer rains fall in the Angolan highlands during January and February each year, the mass of water, measured in cubic kilometres rather than litres, flows along a 1200 km route through the south-western section of the African continent. After travelling past the north of Namibia the water reaches the beginning of the delta, or panhandle. From there it spreads out like the tentacles of a jelly-fish, taking about four months to seep and flow through the shallows. The water is usually at its highest during Botswana’s dry winter months of July and August – and this is the time when things start getting really exciting.

Water, one of life’s necessities

With the waters of the delta being one of the few such sources for the wild animals of the region, they’re attracted in their thousands. The region is home to thousands of wild animals, some who enjoy the water; others the islands and the many birds who fly above everything. Attracted by the water, thousands of animals gather in and around the delta – in doing so, providing visitors with an awesome African safari experience. Where to stay and what to do

There are many ‘camps’ scattered around the delta itself. The description is however a misnomer. Most of these are luxuriously appointed tented camps, some with bungalows or chalets which lead from a central catering or gathering area. The camps cater for the most discerning tastes and offer the opportunity of combining luxury with the wild contrast of the surrounding delta and wildlife experience.

Access to these camps or resorts usually involves a short flight from the town of Maun. Maun has a small; busy, and somewhat run-down airport from which a squadron of small planes shuttle visitors to and from the various camps. One can travel by road to the panhandle and some of the nearer camps. The well known Botswana game reserves of Moremi and Savuti are also accessible from Maun by road – these are not for the faint hearted however. 4×4 vehicles are required and the reserves are best visited in a team of at least two vehicles or under the leadership of one of the many tour operators who offer a guided safari experience.

Under one Botswana Sky

These three lodges offer fully inclusive accommodation amidst a natural world that is hard to believe. It’s the contrast that gets to you, the contrast between the harsh reality of the wild and the creature comforts of being spoiled by the willing and friendly resort staff.

At all the camps we visited, game drives were usually boat rides – with the exception of Pom-Pom Island where one can do both. There is nothing quite like a slow trip on the boats or a meander between the elephant and the crocodiles. A favourite of most visitors is a mokoro experience – being poled amongst the reeds and bull-rushes of the delta by the knowledgeable and experience local rangers. The Botswana experience is truly unique – a once in a lifetime opportunity – one that is worth striving for.