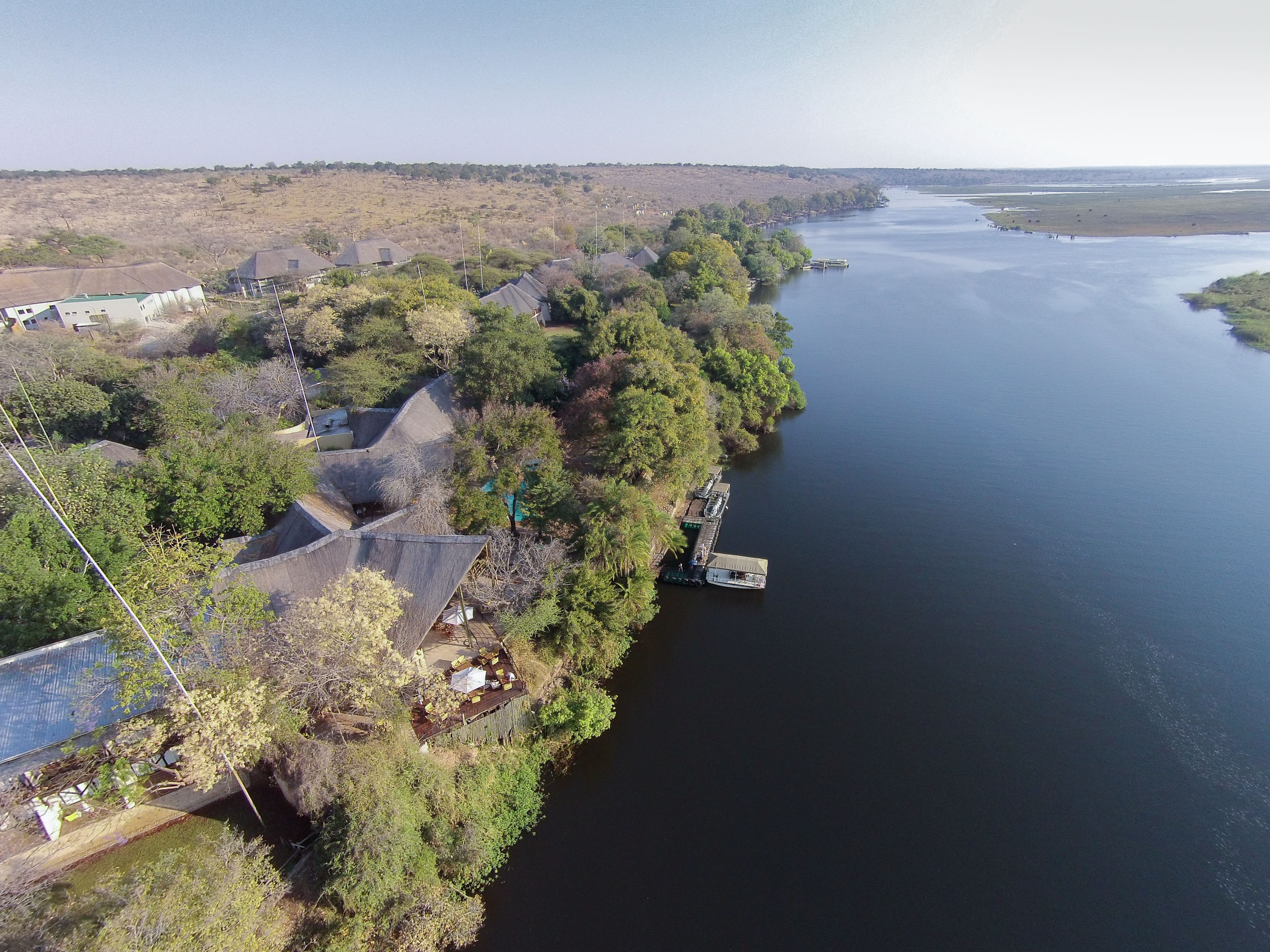 Take it from someone who has backpacked the length and breadth of Africa: it’s big, slow, exciting and infuriating in equal measure. Its charm lies in the simplicity of local life, the cheerfulness of its people and its natural wonders.

Travelling can be a struggle: bureaucracy and corruption can be problematic, and forget time-keeping altogether – but all this makes for roads less travelled than in other continents.

Contrary to what you might think Africa can be a pricey travel destination. Tourists stand out, so often you’ll be singled out for special attention and inflated prices. My recent four-week trip from Dakar in Senegal via Timbuktu to Abidjan, capital of Ivory Coast, cost over £2,500, even though I used public transport and stayed in fairly basic hostels. Budget options won’t always exist, so stay in them when you can. 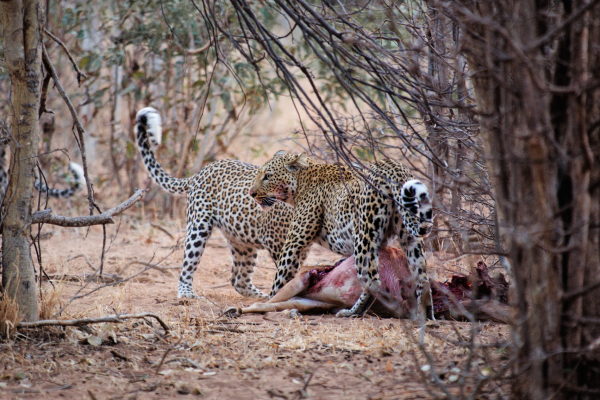 Public transport can be unreliable and uncomfortable. The bush-taxi I took from Bamako in Mali to Conakry in Guinea broke down after three hours. The car, a Peugeot 504 estate, should have been on a scrap heap – every window was cracked, every visible inch of metal rusted. The taxi that towed us to the nearest town was just as bad. There were eight of us in my taxi, and nine inside the car in front, plus two small boys, a goat, three chickens and a motorcycle on the roof. But it’s all great fun.

Much as I enjoyed my foray into west Africa, there is much less to see than in the south and east. Timbuktu is a great place to send a postcard from but its fame lies more in its inaccessibility than in anything there is to do there. Some west African states are still recovering from civil war. In many countries in the north, such as Sudan and Libya, visas are hard to obtain, and there is little provision for backpackers. Visas are often tied to expensive – and restrictive – package tours.
Instead, here are some great itineraries based on my own travels, which could be joined together. 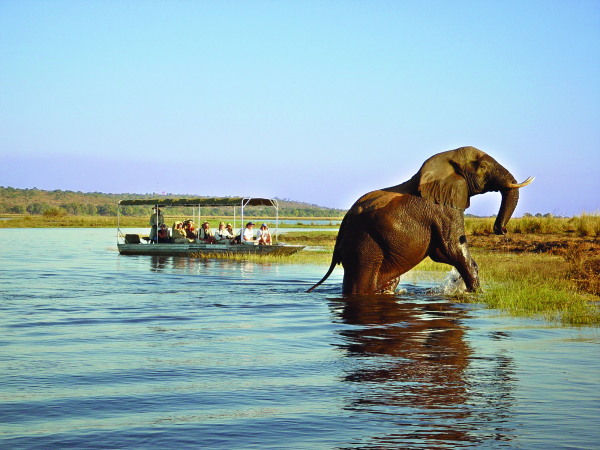 Cross into Namibia by taxi or hire car to Hobas and book a five-day hike through Fish River Canyon. In Windhoek, to the north, chill for a while at Cardboard Box Backpackers, before catching a bus to Swakopmund, for sandboarding, skydiving and dune-buggying, which can be arranged at Dunes Backpackers.

The best way to see Botswana’s Okavango Delta is on an organised expedition but these are expensive. Spend a day or two cruising the Chobe national park riverfront instead – Chobe Safari Lodge in Kasane has good value rooms and camping, and can set up boat trips. End your journey on the Zambian side of Victoria Falls. A 15-minute microlight flight over the falls will set you back $120, from any local travel agent. Entering the falls on foot costs $10 and the views are still breathtaking.

Nearby Livingstone is a good place to chill – Hippo’s, near the Fawlty Towers hostel, is the bar to hang out at.

Originally posted on The Guardian Travel on the 21st of August 2010 by Laurence Watts.