In The Press, Pom Pom Camp 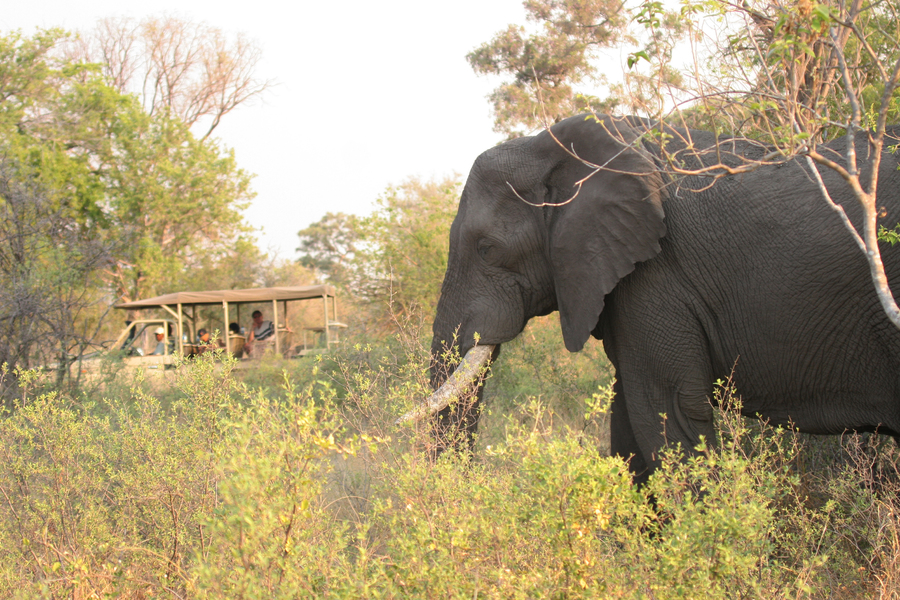 A Photographic Journey through Botswana and Namibia

Jeremy Instone, from Woking in the UK, says he used to have mundane holidays but the travel bug bit about ten years ago and since then he has been to a range of exciting destinations. He first traveled to Botswana and Namibia in 2015.

“I had an extended holiday and hopped around from place to place with the help of Rhino Africa’s guidance. I had asked for a holiday based almost entirely around photography and the strong factor that I did not want to put up or take down my own tent.

“After my 2015 experience, I decided that I would go again and definitely with Rhino Africa. I originally thought I’d return three to four years after my first trip. A few months later I reckoned I might struggle to do this after I retired so I’d better do it again quick,” so 2016 saw Jeremy pack his bags for Africa again. Picking a couple of locations that to him, as a photographer, hit all the right buttons as well as the level of comfort and food that he was looking for. 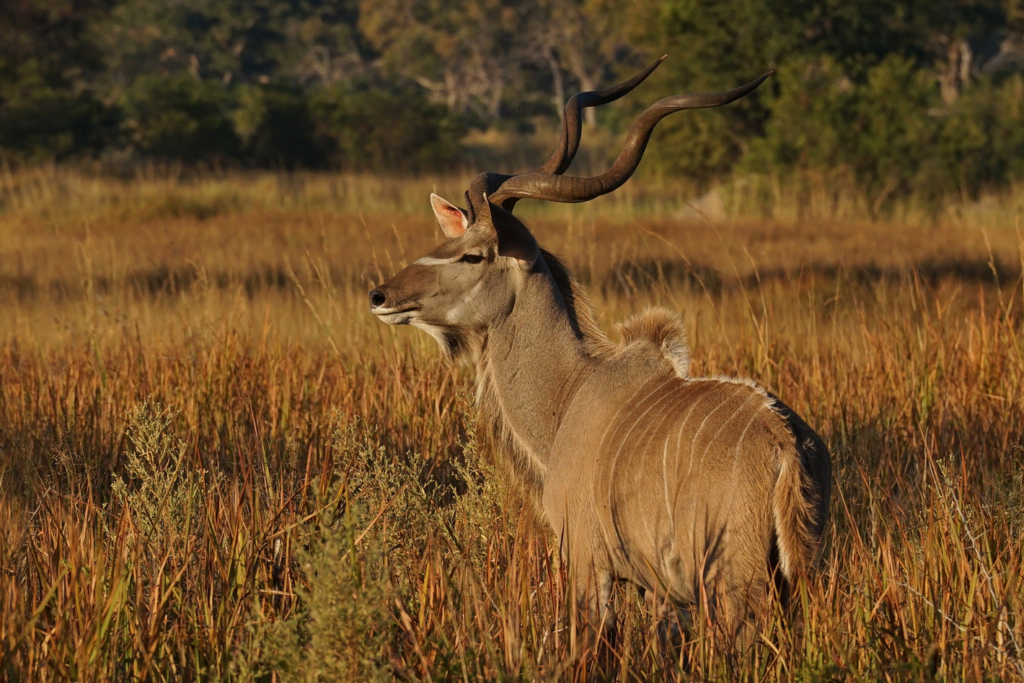 “Using Johannesburg as a jumping off point, I took a short flight to Maun in Botswana. After passing immigration, my pilot was waiting to meet me and other travellers to fly us up into the Delta. There are no in-flight movies on these flights, but some stunning views of the landscape.

“I spent six very entertaining days at Pom Pom Camp. It’s a small camp so almost all the meals are communal where you can compare sightings of the day. A mixture of land-based safaris, mokoro rides and motorboat trips gave us a great feel of the variety of wildlife from kingfishers and crocodile to lions, cheetahs and leopards. 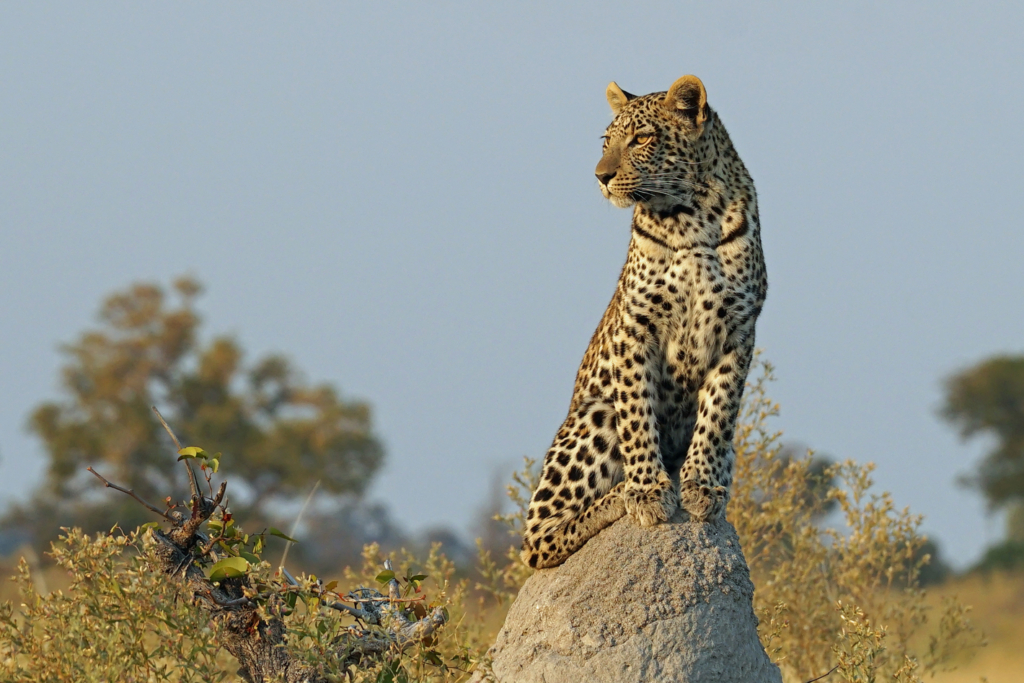 “This leopard cub sat on a termite mound waiting for its mom. This was a perfect example of how safaris work. We sat and watched it for about 15 minutes. No other group saw it and despite an extensive search three days later, even to the extent of racing away from our coffee and tea break after our guide heard promising noises, we made no other sightings that week. 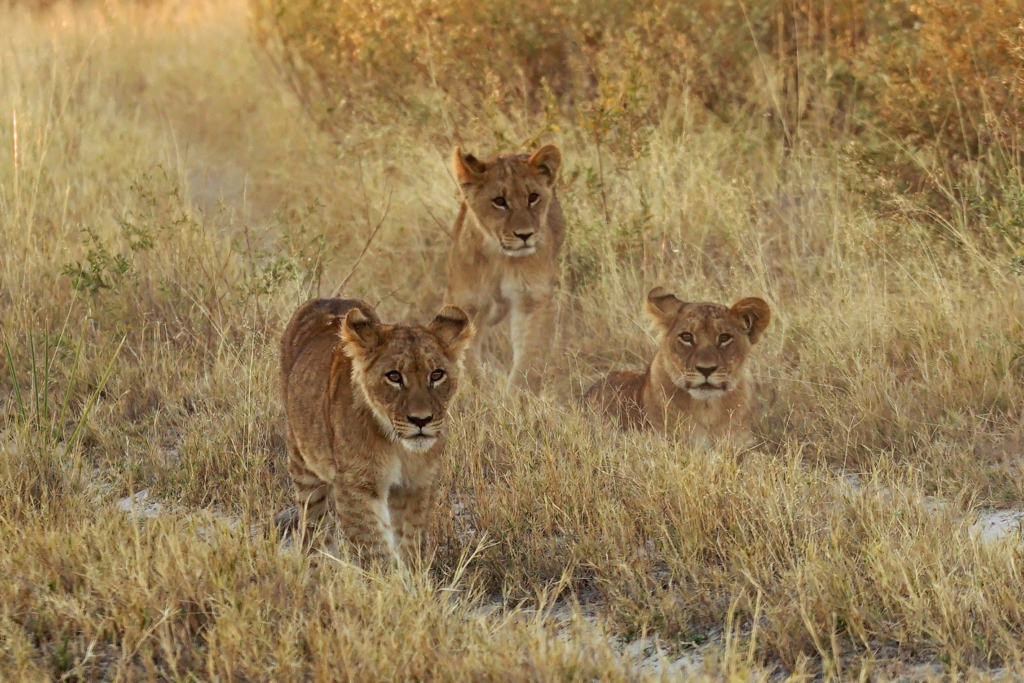 “During the stay, I was lucky enough to see three different lion groups. Two males whose territory we were in, a female and her 2.5-year-old cub who hadn’t been chased off and a family of two females each of whom had two cubs.

Botswana: A Top Travel Destination in 2020

The international travel and tourism industry has weighed ...