In The Press, Nata Lodge, Press 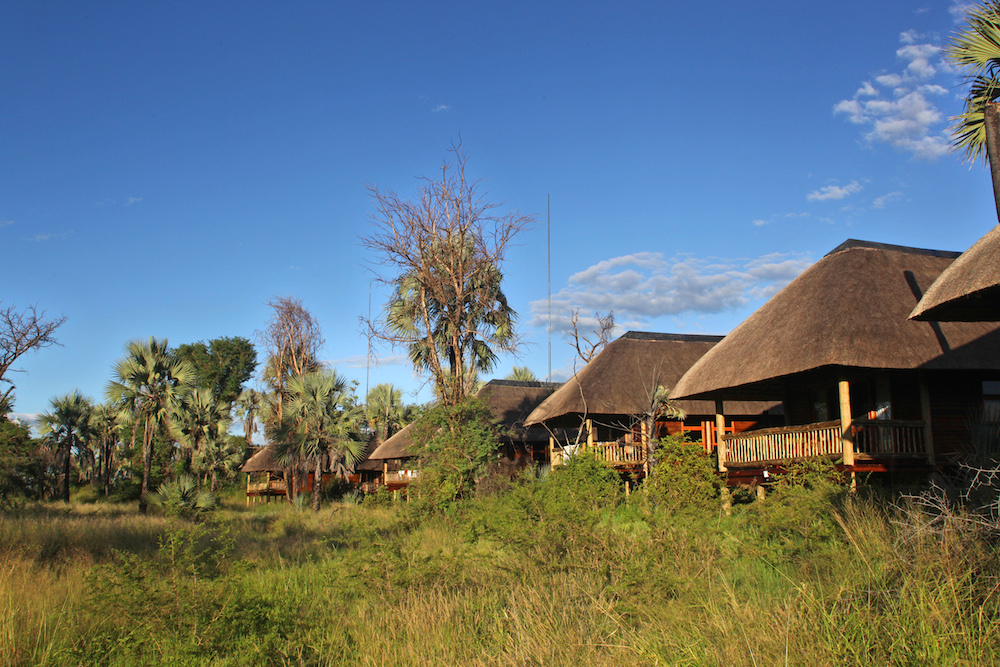 A Lush Oasis in the Kalahari Desert

By the end of most winters, they’re giant, crusty salt bowls stretching out as far as the eye can see. In summer, especially when there have been good rains in the north, they transform into shallow seas, some as wide as 40km.

The remnants of a giant lake which covered a vast area of Botswana several thousand years ago, they are the Makgadikgadi Pans. 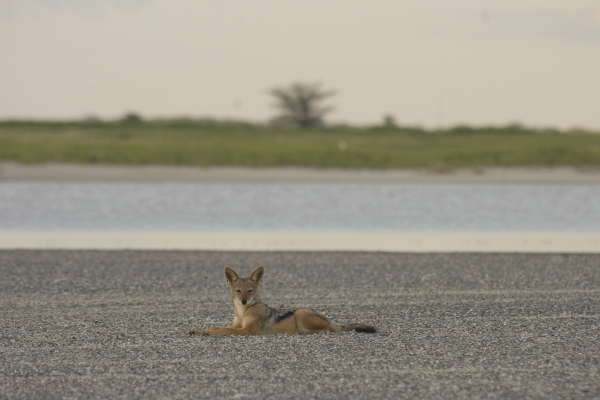 Situated in the centre of the land-locked country, the pans attract huge flocks of great white pelicans and greater flamingos which feast on delights beneath the water. The area is the autumn and winter home to the only breeding population of greater flamingos in the region.

Pelicans feed on barbel and other fish which enter the pans from rivers, while the delicacy for the flamingos are shrimps and plankton in the pan beds.

However, as so often in nature, there’s a fine line between feast and famine. If the water is too deep, the flamingos can’t get to the shrimps and other small creatures – and they leave for shallow waters elsewhere.

Large volumes of water pouring into the area from the Nata River which rises in nearby Zimbabwe meant the pans – a stopover on a road trip from Durban to the Okavango Delta still a further 400km away – were close to full when my wife and I visited them recently.

Nata Lodge, situated near one of the biggest pans, Sowa, was a good base from which to explore. Set in an “oasis” adorned with Ilala palms, the lodge has 22 spacious and well-designed chalets as well as 10 safari tents together accommodating a maximum of 68 guests with provision for about another 150 in an adjacent camping site.

A delightful dining room under the stars is a special feature of the lodge managed by South Africans James and Di French, who tell the story of how the resort was razed by a runaway fire in 2008. By late 2009, it was fully operational again.

Then in January this year flood waters from Zimbabwe poured into the Kalahari Desert, almost submerging the lodge, forcing it to close for about three weeks.

Once again it reopened and it looks splendid. Vast numbers of birds live around the resort, which has lush indigenous gardens – despite the hot white Kalahari sands.

The pans are open to private vehicles, but the lodge offers drives in safari vehicles in the early mornings and late afternoons, with guides providing interesting background. The late drive often delivers stunning sunset images.

On our drive to the Sowa Pan, we were fortunate to see flamingos and pelicans, plus a variety of other water birds, but, according to our guide, the real multitudes are to be seen there in June and July. Dozens of wildebeest ran through the shallow water, providing a spectacular backdrop to the bird life. Other sightings included a secretary bird and a kori bustard – the world’s heaviest flying bird, weighing about 40kg.

Having been at the pans previously during dry winter months when the flats are salty deserts, the abundance of water was surreal, especially as the area is surrounded by the Kalahari Desert.
The best was left for last as we climbed out of the vehicle and – with refreshments of our choice in hand – watched the sun set over the watery pans with a new moon already in the heavens. Impressive was the afterglow which filled the western sky long after the red fiery eye had disappeared on the horizon. Peace and tranquillity reigned supreme and we soaked it all up.
Perhaps even more fascinating are the igneous rock islands of Kukome and Kubu in the Sowa Pan where baobab trees grow.

The discovery of Stone Age tools in the pans has provided evidence of prehistoric man in the region.

West of Nata are the two other major pans, Ntwetwe and Nxai. At Nxai there is a lot more game, especially springbok and impala, as grazing there is good.

Also in the vicinity are Baines Baobabs – seven enormous trees which became well known after artist and naturalist Thomas Baines painted them during an expedition in Botswana in 1862. Among celebrities who have since made a special trip to either paint or photograph the baobabs is the UK’s Prince Charles.

The trees appear to look very much as they did 150 years ago.

After two days in and around the pans, we were on the main road travelling west to Maun, the springboard for our adventures into the Okavango Delta. Fired up by what we had already experienced and craving more of Botswana’s wilderness, we could hardly wait.

Originally published by Greg Dardagan on IOL Travel on the 30th of April 2013.